Click here to read the lyrics or scroll down for information about the album. 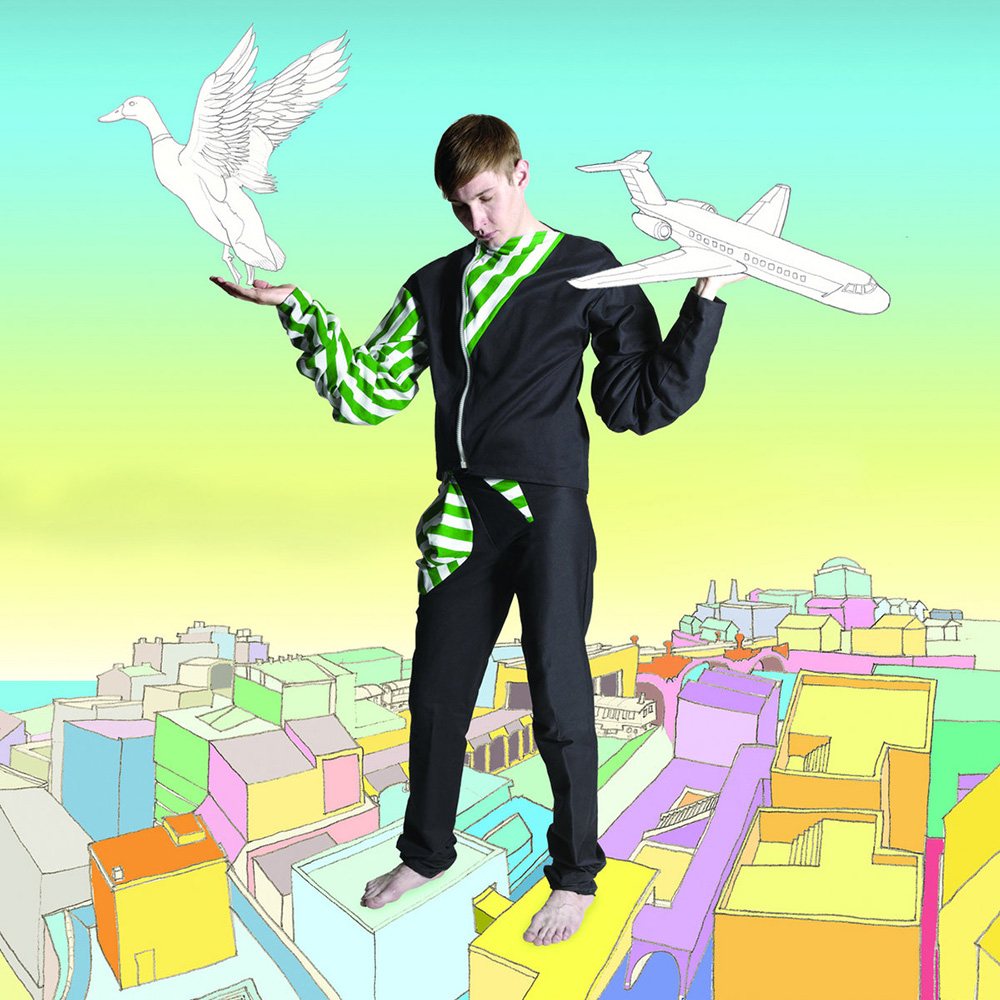 Initially intended as an electronic radio play, the album's narrative is fixated on vivid images of transportation: a sinking cruise liner, a spectral train, a 'disappointing' spaceship and ultimately a breathlessly calm Boeing 747.

By turns hilarious, haunting and disorientating, Trainwreck/Raincheck is dominated by the sounds of Casio CZ and Yamaha DX synthesizers, digitally processed bells, tuned percussion and all the kitchen utensils.

The album was presented as a "surreal cabaret" in solo performances across Europe, in both art galleries and concert venues.