Click here to read the lyrics or scroll down for information about the album and press quotes. 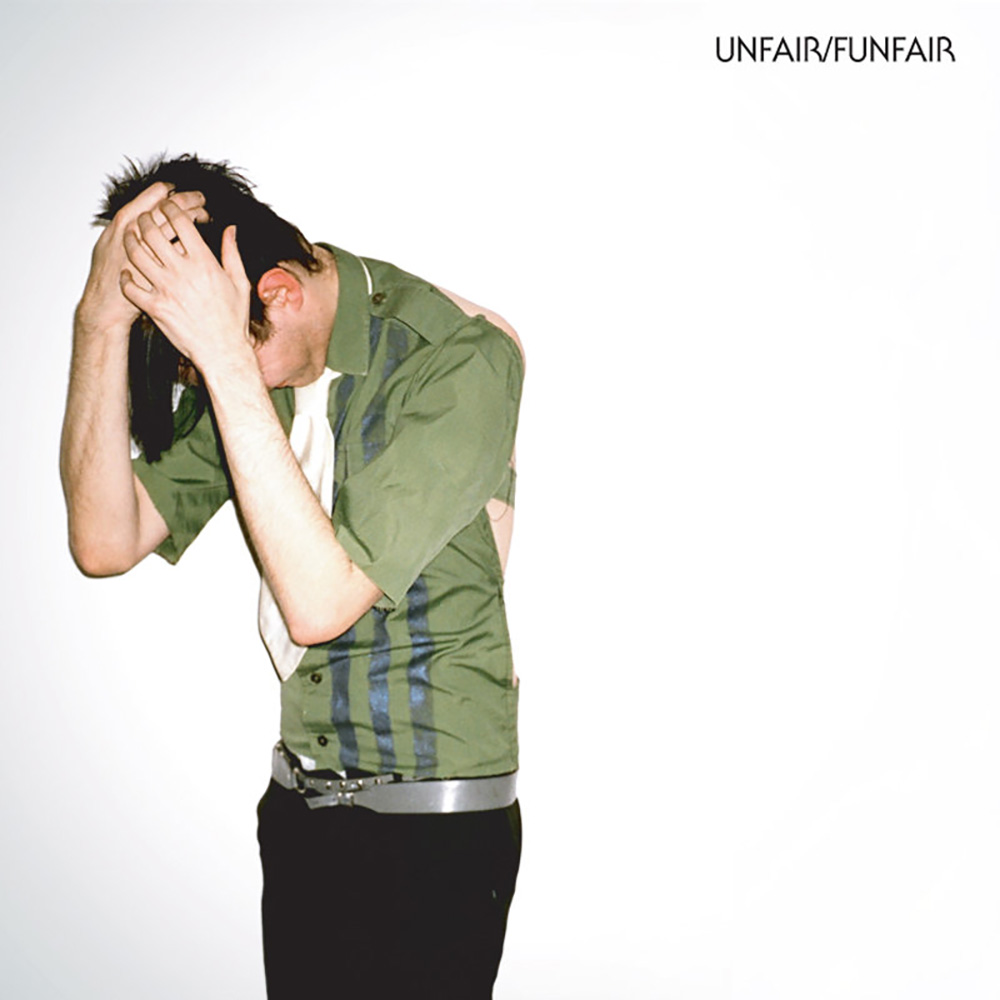 Simon Bookish presents his debut album and his unique world-view through a series of electro-acoustic agitprop sketches, ranging from the uncanny, unreliable historical-recreation of 'Richard of York' to the dystopian musique concréte of 'London Bunker' (which rages at the bombing of the city in 2005), the eerie calm of 'Topography' and the histrionic disco of 'Handsome Girls'.

Bizarre, literate and full of black humour, the music owes something to the likes of Coil, DAF, Scott Walker circa 'Tilt' and mid-2000s experimental electronica; the biliousness of the over-the-top vocal performance is all Bookish's own.

...'Unfair / Funfair' is aptly named, for this album is a scintillating epileptic fit on a roller-coaster, with a ghost train, some black magic roundabouts, and a disturbing hall of mirrors thrown in for good measure. Yet because of Bookish's unique voice and technical ability, it holds together perfectly, making the ride all the more intense...

"After some scene-stealing remixes for Grizzly Bear and Franz Ferdinand, my expectations were high, but Bookish brings it. Following a Delia Darbyshire-esque sci fi synth bloopfest, we are plunged onto Bosworth Field, where "the royal meteorologist's expression is pained" because things look grim for the titular warring English monarch. Singing the phrase "Richard of York gave battle in vain" in a cascading canon built out of his own plummy voice, Simon Bookish brings more than a pinch of Adam Ant's camp anachronism to bear on his sparkling synth-pop, with winning results. The dragonslaying prog bonus round of harmony vocals, angelic choirs and percolating keys in the song's second half tips his hand, and reveals that Simon Bookish is in fact the nom de guerre of one Leo Chadbourne, in flight from a classical composition background (Kelley Polar, your Anglo twin is calling) which has rubbed off here in the best possible way.